Improving the visitor experience at one of Western Australia’s most iconic tourism destinations.

The visitor centre in itself provides a glimpse at an aspect of prison life which would have been one of the few small luxuries that most prisoners would have had – contact visits. The building represents in itself not only the prisoners hardships but also those of their families and friends, this is an aspect that is quite unique to this part of the prison.

The room showcases an array of artifacts and the interpretive signage display has been designed to compliment the other objects it will be sharing the space with without overshadowing them. A key driver of our design concept was to create an immersive experience, lighting, colour, materials and confronting imagery working in partnership with the architecture of the site to evoke an emotional response within the viewer.

The four columns created by the text panels were designed to be reminiscent of the prison cell bars. The images have then been placed literally behind the bars creating a visual metaphor for how the outside world would have viewed the prison, a hostile and dangerous place right at their doorstep with the safety of the ironbars and massive walls separating them. More importantly, it also shows how the prisoners must have felt to be trapped in this environment.

The incredibly powerful image of a solitary inmate on the adjacent wall shows the feeling of absolute loneliness each prisoner would have experienced despite being inescapably surrounded by other prisoners and guards. Contrasted to the main display which shows a selection of smaller images and the message of isolation is even further enhanced.

The project received the 2010 Western Australian Heritage Council Award for “Outstanding conservation and/or interpretation of a place listed on the State Register of Heritage Places”. 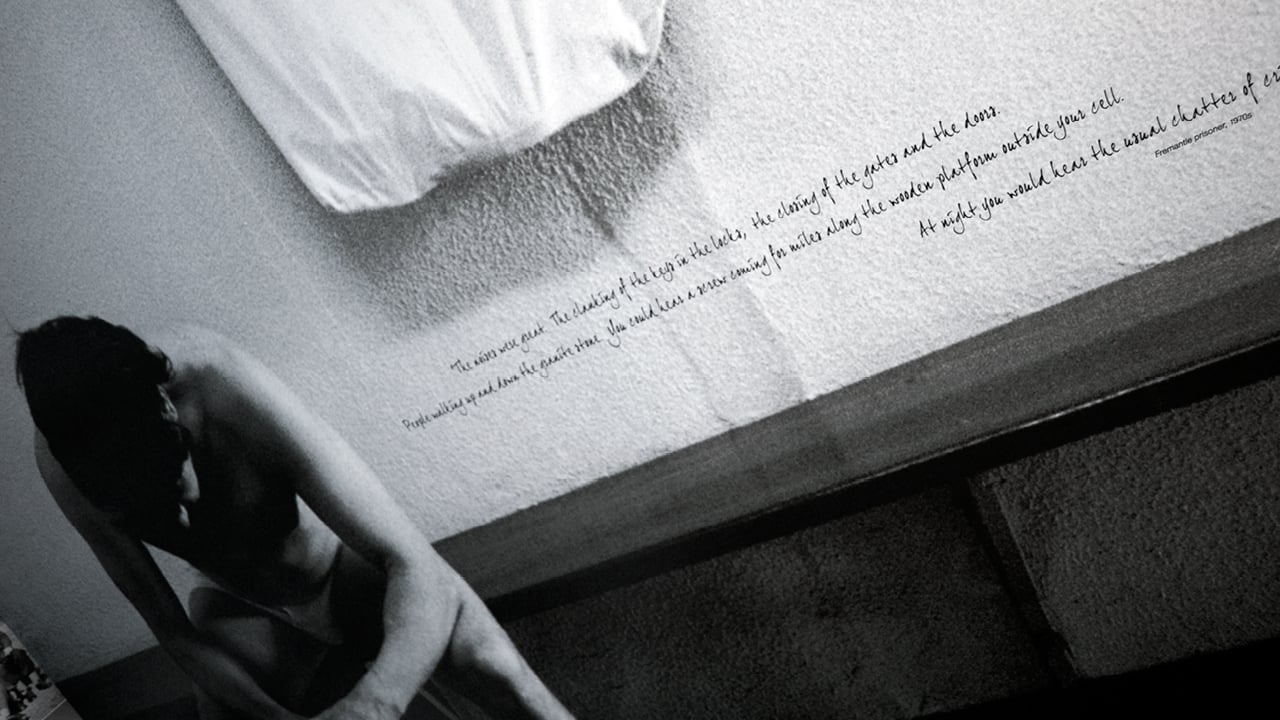